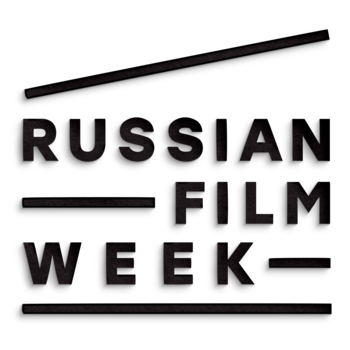 On November 28 Managing Director of Nevafilm Oleg Berezin will present «Russia by numbers – What is the current state of the Russian cinema industry? » at the Russian Film Week Industry Days at British Film Institute. To find this presentation and some more curious studies please visit https://en.nevafilm.ru/eng/rfw2018/.

Russian Film Week is a networking event for the film industry professionals. RFW brings over film directors, producers and actors to represent each of the 45 films screened during the festival. They arrive to meet with their counterparts in Britain, pitch their ideas or take part in casting sessions. To facilitate this mutually beneficial cooperation RFW is inviting producers, distributors, casting agents, screenwriting experts, investors, lawyers and other professionals specializing in the filmmaking business from Britain and other countries of the world.

Russian Film Week is an annual film festival held in the UK featuring the best films produced in the preceding 18 months in Russia or Russia-themed films produced elsewhere in the world.